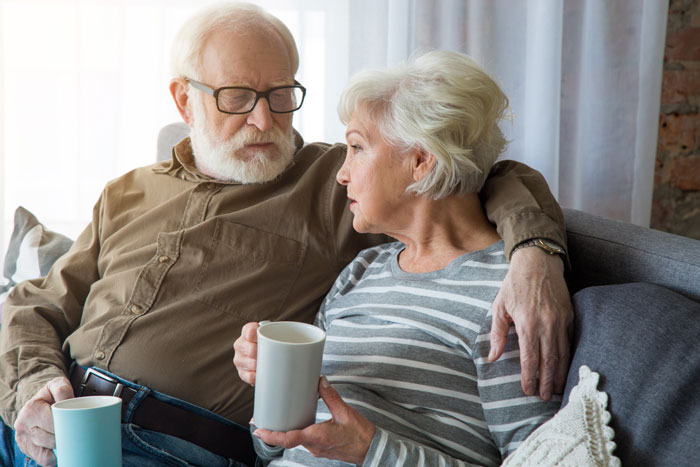 November is National Alzheimer’s Awareness Month, and Capital Health Plan was a proud sponsor of the Alzheimer’s Project Forget-Me-Not Walk honoring those who are fighting the disease and those who care for them. The Alzheimer's Project is a local organization providing services to this large and growing community of individuals dealing with dementia or Alzheimer's disease. The Project provides local services including caregiver support groups, facility-based respite, education and training, and other helpful services.

Alzheimer’s is the most common form of mental decline, also known as dementia, with more than 44 million cases worldwide and over half a million in Florida. It generally affects those 65 and older, but it also can target those much younger. The effects of the disease are irreversible, though steps can be taken to detect it early and slow its progress.

Alzheimer’s diagnosis is broken down into three stages: mild (early) stage, moderate (middle) stage, and severe (late) stage. Common symptoms to look out for in early-stage Alzheimer’s include frequently losing possessions, experiencing increasing trouble with organization, or difficulty remembering new names and certain words. People in the early stages of Alzheimer’s can still function independently but tend to have memory lapses and difficulty concentrating.

The symptoms seen in the middle stage of Alzheimer’s, on the other hand, are more noticeable and can affect everyday life. These symptoms can entail inexplicable mood and behavioral changes, frequent wandering, forgetting personal history and details, confusion over time and place, and changes in sleep patterns. Depending on the individual, extra care may be needed in this stage of the disease.

The late stage of Alzheimer’s is the most debilitating – at this point, those affected generally need an around-the-clock caregiver. Individuals experiencing this stage of the disease will experience extreme difficulty communicating, a loss of such simple physical skills as walking, general confusion, and loss of awareness. These individuals will also be more prone to infections.

If you or a family member is age 65 or older, the time to get screened for Alzheimer’s is now. Visit capitalhealth.com for more information. To find out more about the Alzheimer’s Project, click here.