Everything You Need to Know this Alzheimer’s Awareness Month 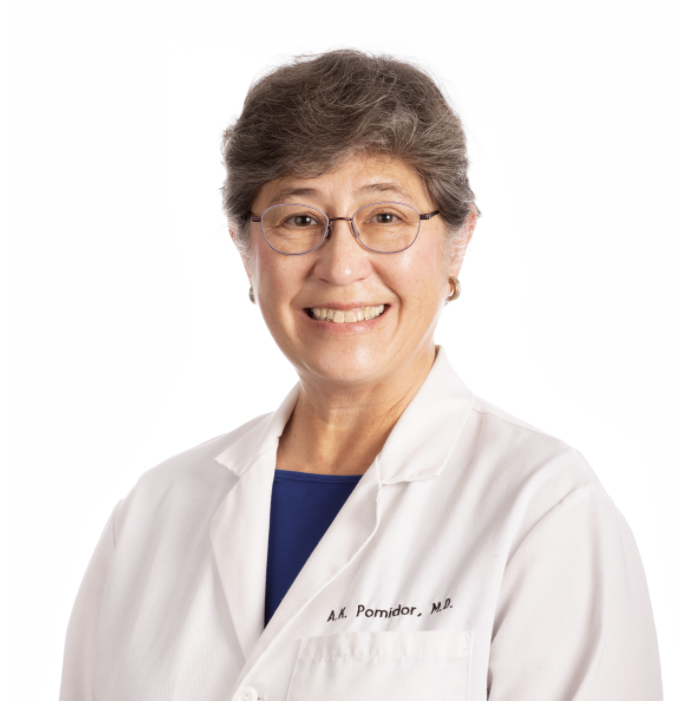 The start of November is often a reminder to get our turkey and stuffing recipes ready for social gatherings with friends and family who we may not see every day. It’s also a time to raise awareness around Alzheimer's disease and the millions affected by it. In 1983, President Ronald Reagan first designated November as National Alzheimer’s Disease Awareness Month, when less than 2 million Americans were diagnosed with the disease and just one year before he himself received the same diagnosis. Fast forward to 2022, and we now as a nation are caring for more than twice as many folks, with over 5.8 million persons either diagnosed or personally affected.

Alzheimer's, the most common form of dementia, is a progressive brain disorder that affects memory, thinking, and language skills, along with the ability to carry out basic tasks. It is labeled a “neurodegenerative” disease, which means it gets worse over time. According to the Alzheimer’s Foundation of America, Alzheimer's makes up 60% to 80% of all cases of dementia.

About 1 in 9 Americans age 65 or older (10.7%) now have Alzheimer's, and nearly two-thirds of them are women. This is due to women often living longer than men do, and because men who survive to older ages tend to be healthier overall.  According to the Alzheimer’s Association, current estimates show that the total number of diagnosed cases will jump to 12.7 million by 2050. The situation is even more acute here in Florida with our large population of elders, and an estimated 580,000 people aged 65 and older are living with Alzheimer’s.

This disease also affects an estimated 806,000 Florida caregivers providing daily support to persons diagnosed with Alzheimer’s. The physical, financial, and emotional toll caregivers experience is quite understated, but not unnoticed. The Alzheimer’s Association noted that in 2021, unpaid caregivers around the nation provided 16 billion hours of care, valued at nearly $272 billion. This price is expected to continue rising, with estimates hitting $1 trillion by 2050! Symptoms Individuals may experience signs of Alzheimer's in different ways, but there are common symptoms that may help early detection and/or prevention of progression: